Catch up on the latest from Sim Central

We Stand with Ukraine

You may notice that our Discord server and Facebook profile images have changed we are proud to show support of Ukraine in this terrible time. 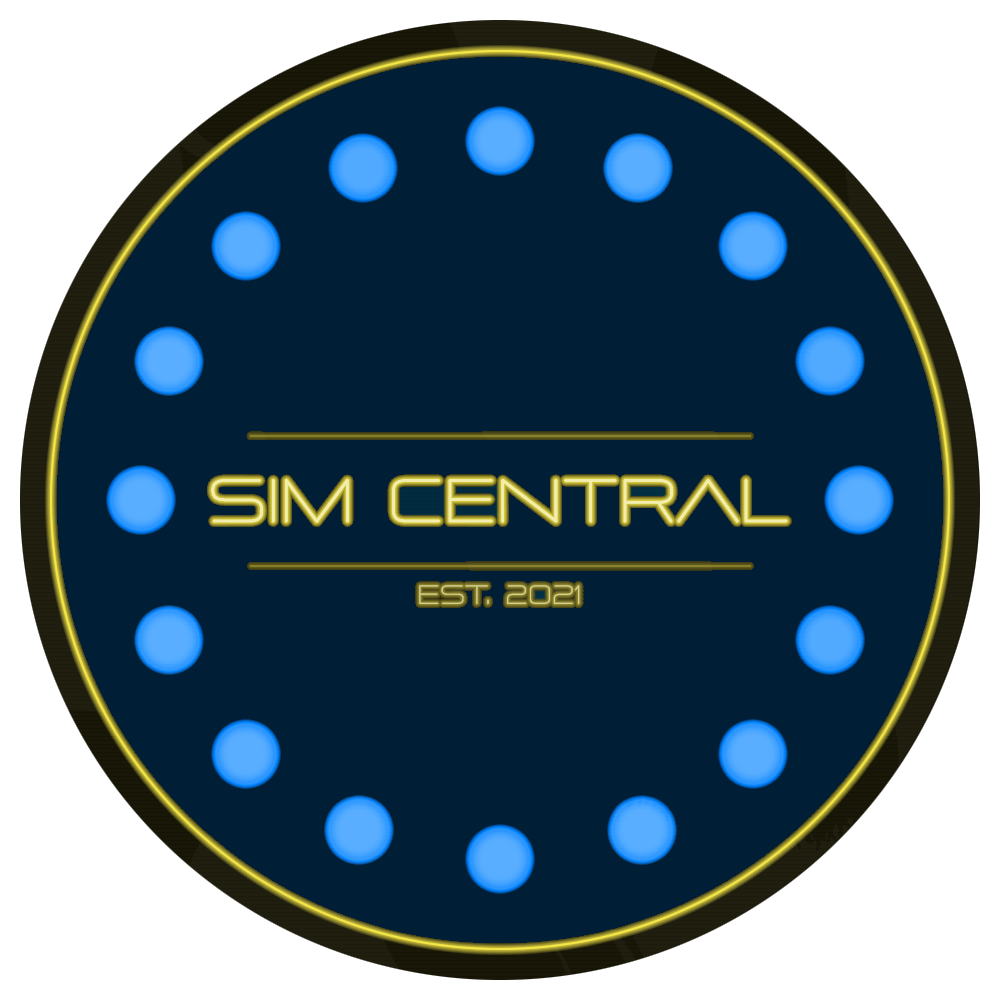 It’s been a busy year here at Sim Central. So much so that our one year anniversary came, and went, and was nearly missed by the moderator team! Throughout the year we’ve grown from 2 to 5 to 12 and now to more than 20 games affiliated with our community representing fandoms and universes across several different realms.

This week we’re excited to welcome the SPC Sims community into the fold. You’ll have seen many of the awesome SPC Sims folks in and about Sim Central over the last several months as their owner, Stephen, stepped into a moderator role in our community. This week Stephen and his community made the decision to tie the knot with us and bring their community, and its games over to affiliate with Sim Central.

This is the first time that a community has joined us and we’re thrilled to welcome them. Those of you who aren’t already familiar with the games affiliating with us from the community should check out The Arizona and Coast Guard Investigative Service. The Fletcher, which found its origination as an affiliated game, also comes from the SPC Sims community.

Here’s to a new year of writing together!

Good morning/afternoon/evening Sim Centralians! (And greetings to those following along from home!)

One of the exciting parts of being a community is we’re always looking for new ways to build connections and improve visibility for games affiliated with Sim Central. With that in mind we wanted to share two new elements with you.

Since we were founded in January of this year, Sim Central has set out to create an inclusive space that is welcoming to people from a wide range of backgrounds who want to come together, geek out over our shared love of various fandoms, and enjoy a safe space to role-play together within those fandoms.

The Third Annual Khitomer Conference Is This Weekend!

The Third Annual Khitomer Conference is coming up soon, Saturday, February 20, 2021 beginning at 10:30am EST. Mark your calendars now to join us for a fun day of engaging panels, community building, workshops, and so much more!